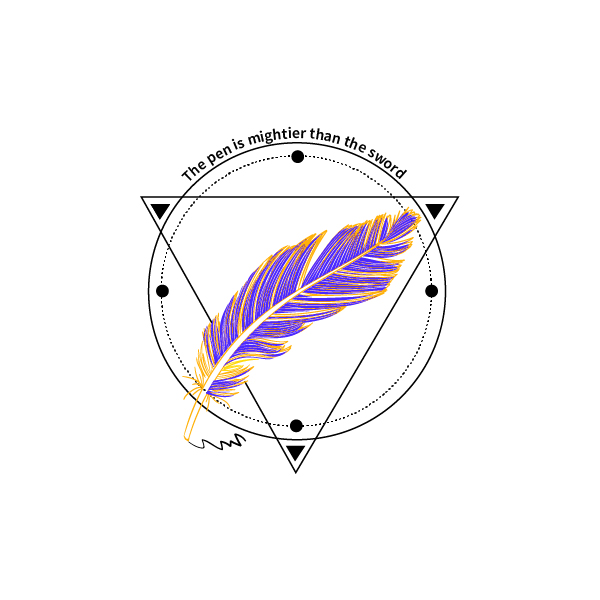 Conscious Corner – Imperialism, Sovereignty and the Making of International Law

This book argues that the colonial confrontation was central to the formation of international law and, in particular, its founding concept, sovereignty. Traditional histories of the discipline present colonialism and non-European peoples as peripheral concerns. By contrast, Anghie argues that international law has always been animated by the ‘civilizing mission’ – the project of governing non-European peoples, and that the economic exploitation and cultural subordination that resulted were constitutively significant for the discipline. In developing these arguments, the book examines different phases of the colonial encounter, ranging from the sixteenth century to the League of Nations period and the current ‘war on terror’. Anghie provides a new approach to the history of international law, illuminating the enduring imperial character of the discipline and its continuing importance for peoples of the Third World. This book will be of interest to students of international law and relations, history, post-colonial studies and development studies.

Be the first to review “Conscious Corner – Imperialism, Sovereignty and the Making of International Law” Cancel reply 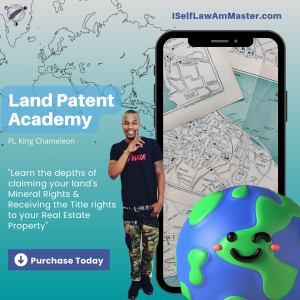 In this Academy King Chameleon will be teaching students the Importance of Land Patents, Claiming your Mineral Rights, and how to gain the TRUE Allodial Title to your property by …
Aug
20
Sat
6:00 pm The REMEDY TOUR: DC
The REMEDY TOUR: DC
Aug 20 @ 6:00 pm – 10:00 pm 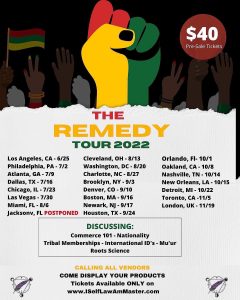 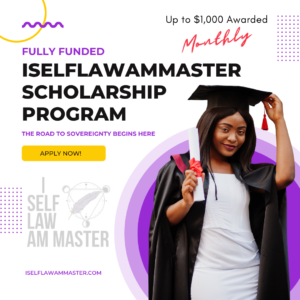 We are rebounding from a recent website crash, which may have affected user profiles, subscriptions, course access, and order access. Please review your account and contact admin@iselflawammaster.com for assistance with any issues. We ask for your patience during this time, we are doing our best to resolve all issues and operating on a delay. Thank you. Dismiss